Conservative lawmakers blasted Supreme Court Chief Justice John Roberts after he sided with the court's liberal justices in a 5-4 decision Friday that rejected a Nevada church's request to block the state government from enforcing a cap on attendance at religious services.

"What happened to that judge?" tweeted Sen. Tom Cotton (R-Ark.).

"Freedom of religion is our first freedom. Yet SCOTUS has ruled that casinos can host hundreds of gamblers, while churches cannot welcome their full congregations. Justice Roberts once again got it wrong, shamefully closing church doors to their flocks," Cotton added in a statement.

The decision strikes down a suit from Calvary Chapel Dayton Valley, which argued that it was being treated unfairly compared to other businesses in the state. While places of worship in Nevada have a hard 50-person limit amid the coronavirus pandemic, businesses such as casinos and restaurants can operate at half of their fire-code capacity. This discrepancy was a violation of the First Amendment, the church asserted in the suit.

Defending its imposed restrictions, Nevada stated that its regulations didn't target places of worship unfairly, saying that other large gatherings - like concerts and movie theaters - were treated "the same as or worse than houses of worship."

The complaint made its way to the highest court in the land after being rejected by a district court and a circuit court.

Three of the conservative justices wrote dissenting opinions on the emergency order.

"The Constitution guarantees the free exercise of religion," Justice Samuel Alito wrote in dissent. "It says nothing about the freedom to play craps or blackjack, to feed tokens into a slot machine, or to engage in any other game of chance. 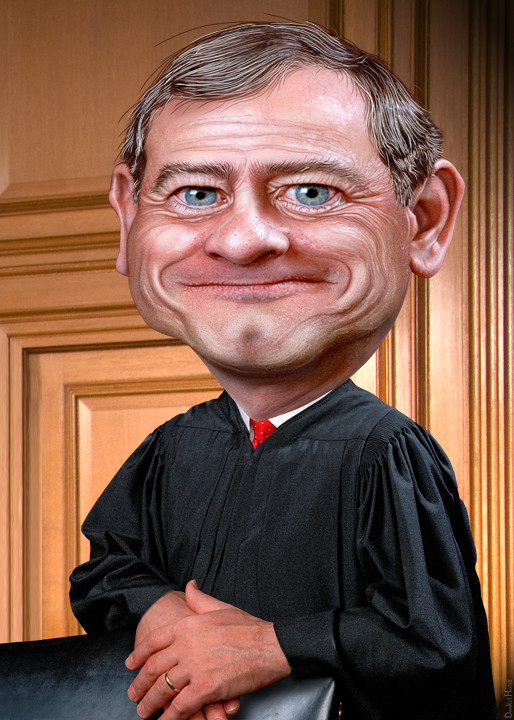