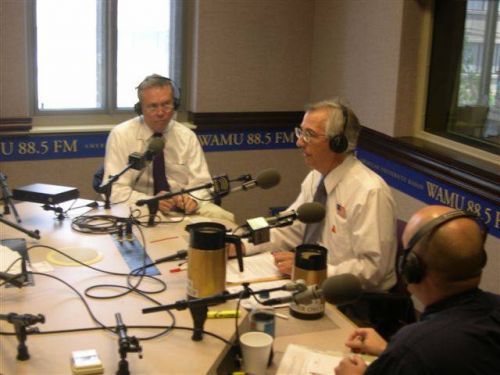 A new BBC video resource produced for schools and geared toward British children ages 9-12 teaches that there are more than 100 gender identities and that people who are critical of transgender ideology "just don't know any better yet."

The English-based Christian Institute was among the first groups to report on the series.

She adds, "You've got some people who might call themselves genderqueer, who are just like 'I don't really want to be anything in particular, I'm just going to be me.'"