Andy Schlafly, son of Phyllis Schlafly - one of the greatest advocates for the pro-life movement - is blowing the pro-abort whistle on the list of 21 possible nominees for the U.S. Supreme Court.

Schlafly, director of Eagle Forum - a leading group in the pro-family movement since it was founded by his mother Phyllis in 1972, a devout Catholic - is opposed to most of the names on Donald Trump's list for not being sufficiently pro-life. In an interview this week, Schlafly noted, "We were told these were good judges and they have held the right way on some issues, but they are not all pro-life. In fact, most of them are actually not pro-life."

.................What concerns Schlafly is that President-elect Trump and the public will rely on the personal testimony of each candidate or the testimony of some politicized pro-life group in order to establish a candidate's pro-life identity while ignoring his established judicial record. 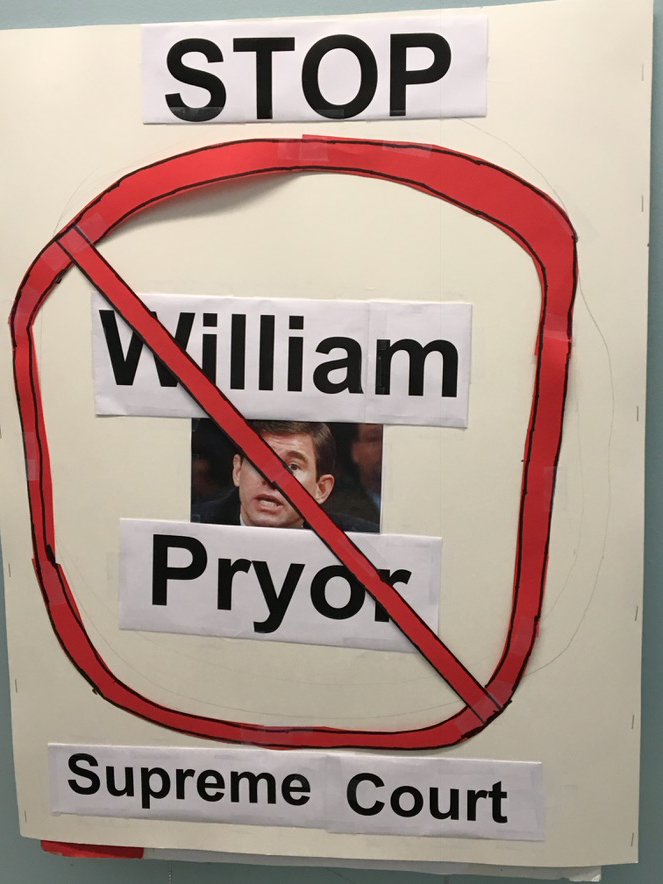